Las Vegas, NV – Held on November 15-18, Accountex USA (formerly SleeterCon), the largest independent accounting technology conference and expo, is truly the event of their year you can’t miss. Accounting&Finance experts, software developers and tech lovers were brought together under one roof to link up, share their wisdom and insights, learn and take their minds off daily routine.

Along with workshops, networking and training sessions, the conference featured several awarding ceremonies - the best practitioners, apps with the best UI, apps bringing innovation in the marketplace and other outstanding representatives of the accounting technology eco-system were recognized for their excellence. This year The Sleeter Awesome Apps Award has been replaced by The User Favorite Awards. We couldn’t stand being left out – we applied for the contest and based on the user voting HandiFox won in the inventory management category!

The contest organizers point out that this was a cumulative scoring system (not a popularity contest) so HandiFox scored high not just in usage, but in how favorable the users find the solution.

The User Favorite Awards are the most coveted of accounting technology accolades as they are unbiased and decided by the users themselves. Winners were selected from a competitive landscape, the Accounting Technology Ecosystem, by the people who use these solutions daily. It was a cumulative scoring system in categories where they were compared to direct competitors. It is a significant win since the most important stakeholders were the judges, and a powerful response as to how they are performing in the accounting technology space.

Our team would like to extend our gratitude to everyone who showed their appreciation of what we do and voted for HandiFox! And congrats to all winners of the 2016 The User Favorite Awards! 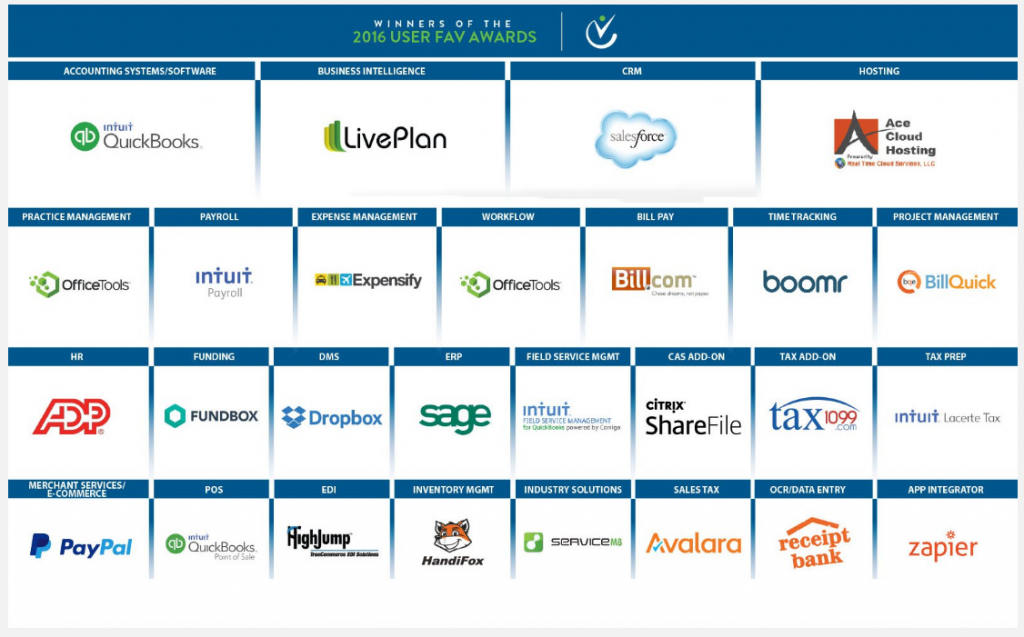