Back to the testimonials

Rob Minotti, is the owner of a successful growing business in New York. He was looking to expand Maximus Detailing Products with an external sales program, which required a different management approach. He needed a better system to control daily sales and assess demand to avoid both deficit and overflow.

On the market there were a few computer software programs available for tracking inventory. Some were expensive, others were relatively inexpensive. Most of them allowed managers to print and read bar codes, print invoices, and provide reports and statistics. But they did not allow using stock numbers, and he did not have time to chase it down while he was waiting on customers.

Some of the businesses began using Microsoft Access, but it required more computer skills and left the reports and statistical analyses up to the customer. Computer systems with monthly or even weekly inputs did not do the trick for fast growing businesses either. A full picture of items that were selling well and had low stock balances, slow sellers and hot sellers was needed.

There was an option of downloading daily sales trackers but they only provided partial monitoring. Obviously, there was a need for a low cost mobile inventory tracking and sales management software, which would allow automating sales and supplying chain administration. Naturally, it was important to have real-time information about the market to help managers keep their finger on the pulse of their companies’ input and output. Unfortunately, the inventory systems managers had been using were eating up all of their time, which a frugal manager would want to spend on getting to know the needs of their current customers better and building new business relationships.

When Rob Minotti hired an outside sales employee for selling products from a vehicle, he immediately started looking for a reliable system which would allow his workers to perform inventory transactions in the field and send results to QuickBooks in the office over wireless links from a handheld computer with a barcode scanner. He needed it to be fast and accurate: “I wanted to be able to see how sales were going each day, and particularly which items were selling well.”

It turned out that HandiFox used barcodes for every transaction, and it sped up the process of getting the information from the field, plus it was accurate! How was thrilled to see that all the transactions his new hires performed on their handheld promptly appeared in QuickBooks and looked as if had been typed into QuickBooks by him or his secretary in the office. It was awesome! All that wireless technology eliminated the need for constant connection. When HandiFox database on Rob’s QuickBooks computer began to synchronize data with the QuickBooks company file, Rob felt as the load was taken off his mind, he finally had time to work on his relationships with customers.

Today Rob’s driver creates invoices on his Android tablet device, using HandiFox, which works great with all the data collection hardware. Customers sign deliveries on the device, and a printout is available to leave with them. Data is synchronized over the internet back to the Maximus office, and Rob can see the results in HandiFox, in the office, while the driver is still working his route. Now Rob is sure that his warehouse is sufficiently stocked and he is ready to satisfy all the orders. HandiFox has provided him with effective tools for his data integration and helped him find optimal solutions for the balancing act. With the knowledge, provided by HandiFox, he can make sure that replenishments will be available when the truck comes back to the warehouse.

Previously inventory control was time consuming. Now HandiFox maintains the real-time number in stock of all items on the truck, and displays the count on the truck and the office. Drivers can do manual counts and resolve discrepancies quickly.

Ever since Rob has been using HandiFox, he has enjoyed the growth in sales, increasing income, expanding client base. “HandiFox has helped me grow my business,” said Rob. “I don’t have to spend as much time chasing inventory issues, and can devote more time to finding new customers.” Rob wanted a high-performance mobile computer to sell from his trucks and he found it! Now, for his route sales, HandiFox creates orders and sells items from truck with transactions created by scanning items. 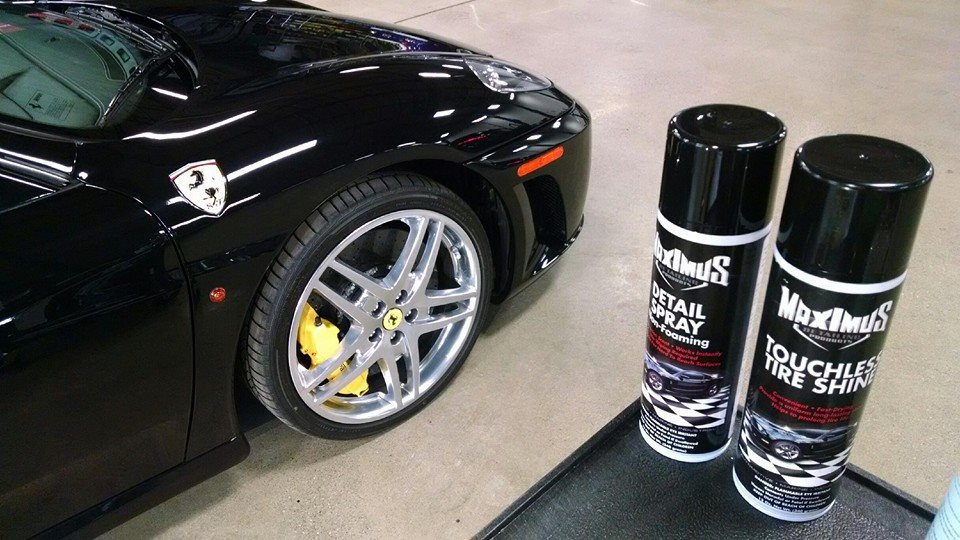 Discover how you can take your business further


or Request А Livee Demo
This website uses cookies to ensure you get the best experience.
Interacting with this website means you’re Ok with this.
Learn more... Got it!